The video is some of Tony’s interview with Gordon Sparks at the Reunion Lunch held by the Argyle Legends and Green Taverners on 24th February 2019. 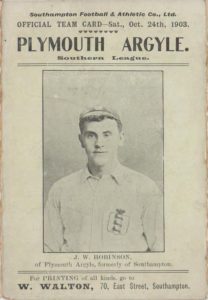 Match Programmes The Argyle Archive is working to create and share a comprehensive record of Argyle Programmes. PAHA has a large collection of match programmes dating 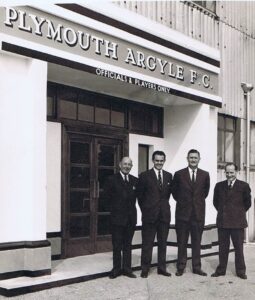 Collections donated by a number of individuals connected with the club.